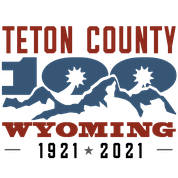 Coming in May: Historical Teton County & Centennial Exhibit, with the Jackson Hole Historical Society and Museum! 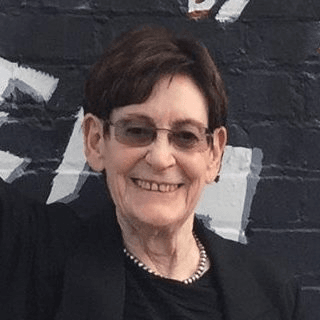 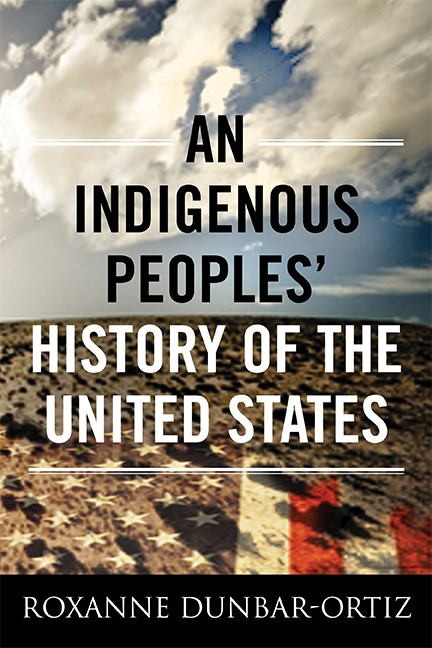 Pre-colonial Indigenous Americans were able to support complex societies with extensive agriculture as well as building large cities and towns without degrading the environment. These civilazations have been replaced by those who use land to produce non-food crops and industrialize food productions, contributing to climate change, which is now threatens the destruction of all life on the planet. Indigenous knowledge is necessary for the survival of the planet as well as humanity.

Roxanne Dunbar-Ortiz is a historian, writer, and professor emeritus in Ethnic Studies at California State University East Bay, and longtime social justice activist. She is author and editor of fifteen books, including Roots of Resistance: A History of Land Tenure in New Mexico and the literary memoir trilogy:  Red Dirt: Growing Up Okie; Outlaw Woman: A Memoir of the War Years, 1960-1975; and Blood on the Border: A Memoir of the Contra War, and the American Book Award winning 2014 book, An Indigenous Peoples’ History of the United States. 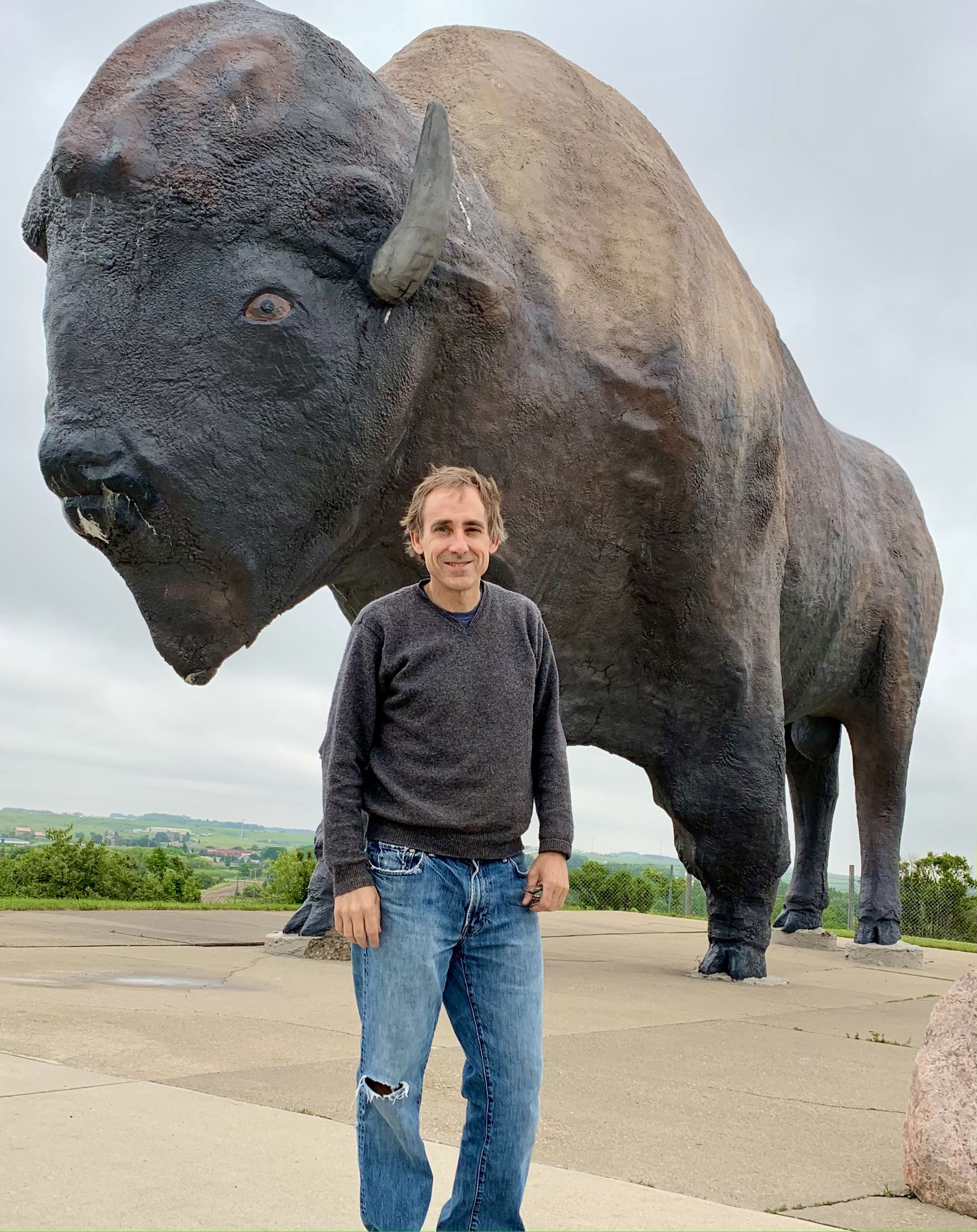 Wildness From The Heart of the American Serengeti: How Are We Gonna Save This Place?
Todd Wilkinson, Gary Tabor, Brent Brock, & Matthew Kauffman
To  watch recording, click HERE.
For a list of resources mentioned during the panel, click HERE.
To sign up for Mountain Journal's newsletter, click HERE.

Greater Yellowstone is just not any region. The last of its kind in the West, it holds the greatest concentration and diversity of large migratory wildlife in the Lower 48 as is worthy of being called "America's Serengeti."  There is no outside plan to draw upon that will spare Greater Yellowstone and its rare wild bounty from following the same destructive path as every other. We need to have a plan, talk about  difficult topics and make hard choices or we're going to lose this place. Let it begin.

Todd Wilkinson has been writing about Greater Yellowstone and the West for more than three decades, with other assignments that have taken him around the world. Author of several critically-acclaimed books, including one about grizzly 399 with Tom Mangelsen, he is presently a correspondent for National Geographic and The Guardian. He also is founder of the non-profit, public-interest journalism site Mountain Journal (mountainjournal.org). Holding a special fondness for Jackson Hole, where he wrote a popular newspaper column for a quarter century, he believes people who live here and come to visit are up to the challenge of achieving a new way of approaching conservation that has never been done before. 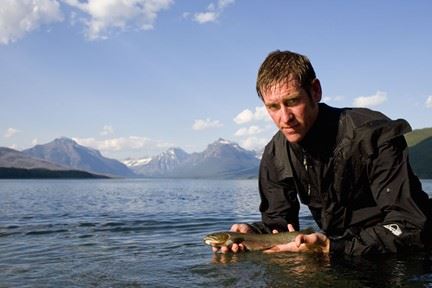 The Northern Rockies are home to some of the most legendary trout fisheries and native trout strongholds in the world. Yet, climate change is rapidly changing these freshwater ecosystems, with important consequences for these iconic fishes and human well-being. Dr. Clint Muhlfeld will present new research on the past, present, and future impacts of climate change on native trout and recreational fisheries across the region. He will also explore progressive conservation efforts that may be needed to protect native trout diversity and to ensure their survival in the face of environmental change.

Clint Muhlfeld is a Research Aquatic Ecologist at the USGS Northern Rocky Mountain Science Center in Glacier National Park. He also serves as an Associate Professor at the University of Montana’s Flathead Lake Biological Station. Dr. Muhlfeld’s applied research focuses on understanding the effects of invasive species, habitat loss, and climate change on the ecology and conservation of freshwater fishes and ecosystems, with particular focus on native salmonids in the northern Rocky Mountains, USA and Canada. Recently, he served as the National Fisheries Program Manager for the USGS, and currently serves as the National Coordinator for the USGS Ecological Drought and Climate Change Research Program.

The Teton County Centennial series is a collaborative effort! 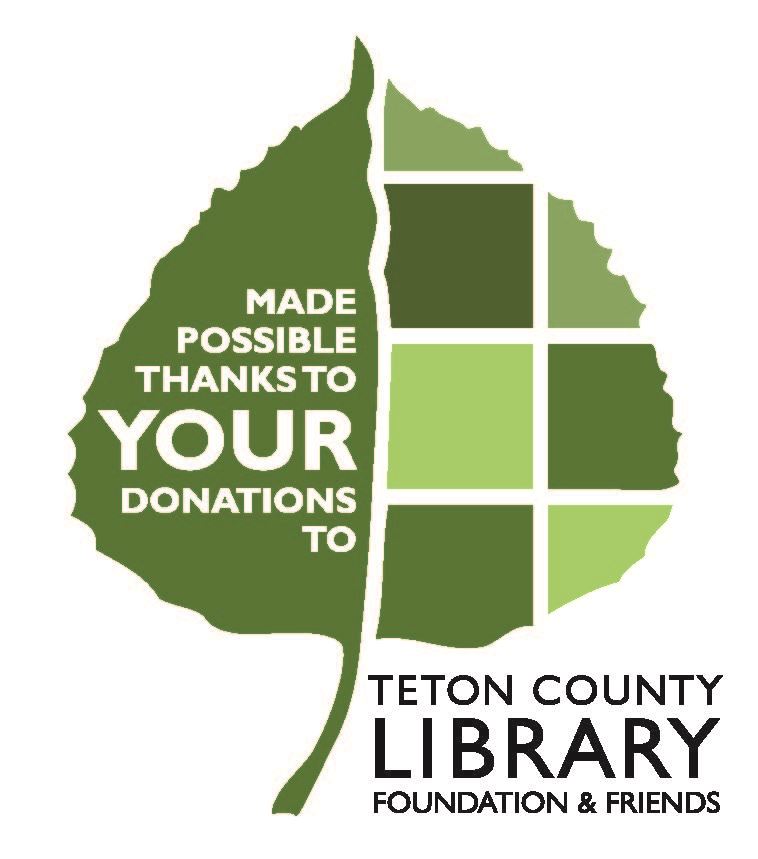