Join the JH Diversity, Equity, and Inclusion (DEI) Collective and the Library for free films that celebrate and illuminate the historical, social, and cultural aspects of Black life in the U.S. through film.

All films will be shown in the Ordway Auditorium. Directly after each film, Míka Burdette and Shelby Read, two JH DEI members, will lead talkback discussions that will touch on various social justice and identity topics. 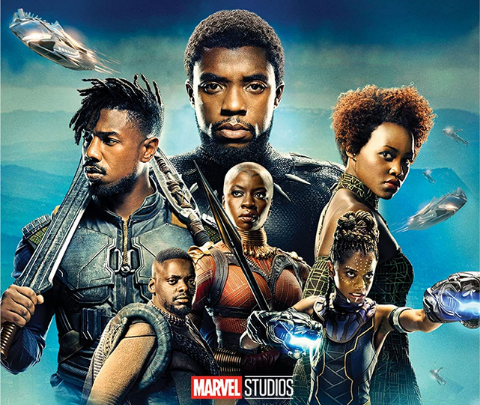 Black Panther
WED, MAY 11
6-9:00 p.m.
Based on the Marvel Comics series, this 2018 film was the first superhero film to be nominated for an Academy Award. Rated PG-13, running time 2 hours 15 minutes. 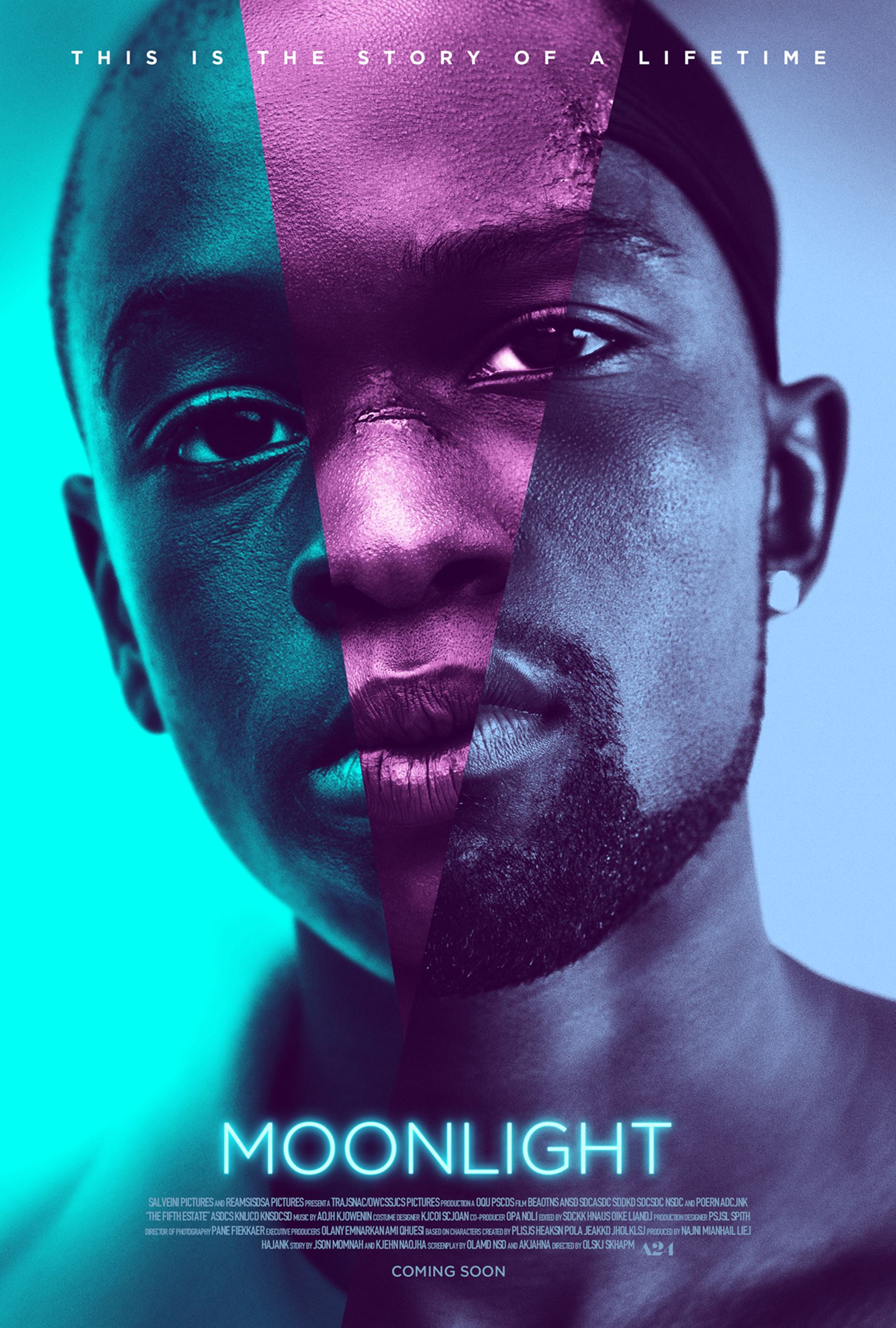 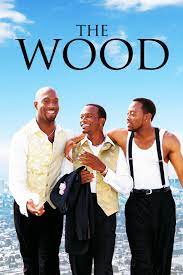 The Wood
WED, AUG 11
6-9:00 p.m.
This 1999 film is the story of three friends that begins on the eve of one of their weddings, with flashbacks to their romantic foibles in high school in Inglewood, CA (hence the title).  Rated R, running time 1 hour 46 minutes.

Stay tuned for more titles in the series!