Curbside & Call-In Services available while our doors are closed... Get the details here...
My Account

The census counts every person living in the U.S. once, only once and in the right place.

After each decade’s census, state officials redraw the boundaries of the congressional and state legislative districts in their states to account for population shifts.

Every 10 years the results of the census are used to reapportion the House of Representatives, determining how many seats each state gets.

It’s against the law for the Census Bureau to publicly release your responses in any way that could identify you or your household. By law, your responses cannot be used against you and can only be used to produce statistics. 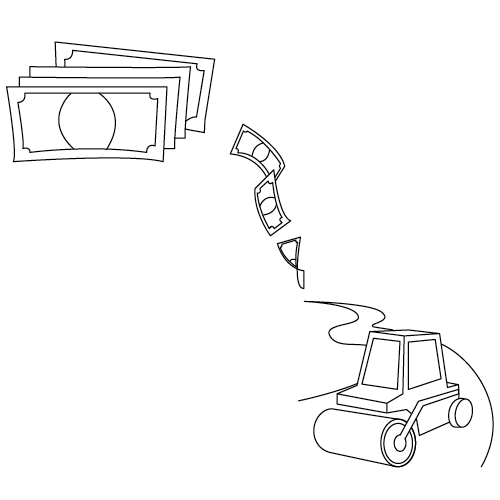 The distribution of more than $675 billion in federal funds, grants, and support to states, counties and communities are based on census data. That money is spent on schools, hospitals, roads, public works and other vital programs.

Census data are being used all around you

Local governments use the census for public safety and emergency preparedness. Businesses use census data to decide where to build factories, offices and stores, which create jobs. Real estate developers use the census to build new homes and revitalize old neighborhoods.

In 2020 you will be able to respond to the census online. 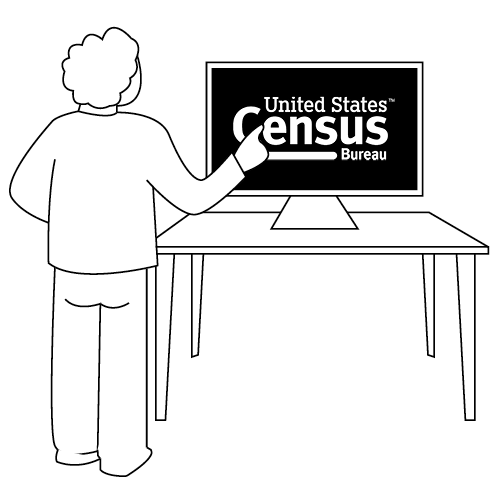 Success of the census

Counting an increasingly diverse and growing population is a massive undertaking. It requires years of planning and the support of thousands of people. Ultimately, the success of the census depends on everyone’s participation. The Census Bureau depends on cross-sector collaborations with organizations and individuals to get people to participate.

What to expect in the mail