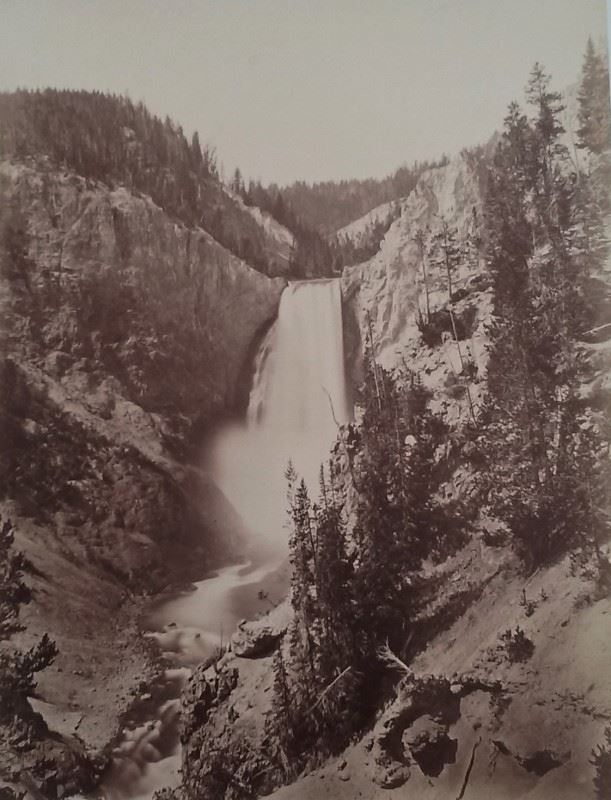 All are welcome for these informal & informative presentations by

Attend our meetings online via Zoom!

Mondrian or Pollock, what is the true nature of the Earth mantle?, Presented by Sarah Lambart, University of Utah

We live on the Earth, but do we understand the >99% of it that lies beneath our feet, in its interior? We have had more access to the moon and its surface than the inner part of our own planet. We do know that earth’s interior consists of a metallic core, an outer thick and solid mantle, and then the overlying crust that we live atop.

The mantle is by far the largest layer on Earth, representing 83% of the volume of the planet. 80% of the magmas produced on Earth are generated in the top 400km of the mantle. Hence, characterizing the nature of the upper mantle is crucial to understand the formation and evolution of our planet overtime. Yet, direct accesses to the mantle source of magmas are rare or even inexistent; the two main models that are debated can be illustrated with two 20th century impressionist artists: Piet Mondrian and Jackson Pollock. A “Mondrian-like mantle” in which large-scale heterogeneities would form well-defined separated reservoirs, contrasts dramatically with a “Pollock-like mantle”, where small-scale heterogeneities would be randomly distributed through the Earth’s layer. Using a combination of laboratory experiments, thermodynamic models and high spatial resolution geochemistry, Dr. Lambart and her team build models to predict the melting behavior of the mantle and the fate of magmas during their journey to the surface. Dr. Lambart’s talk will review the some of the tools that can be used to better understand the nature of the mantle and discriminate between a “Mondrian” and a “Pollock” model of what lies beneath our feet, and which plays a crucial role in the plate tectonics that make life on earth possible.

80% of Greenland is covered by ice and, in places, this is up to 3.4km thick, so it might not immediately spring to mind as a place to go to observe rocks. However, it is a huge country and has an ice-free area of 410,000km2, which is generally sparsely vegetated, leaving the rocks beautifully exposed and the geology incredibly easy to see. The area of East Greenland around Scoresby Sund, Kong Oscar and Kejser Franz Joseph Fjords is the largest ice-free area in Greenland. It has incredible geodiversity, with basement rocks as old as three billion years, an almost complete sedimentary record of the last 1.6byrs and huge volumes of flood basalts from the splitting of the Atlantic. This talk will take you on a virtual tour of the geological diversity of this fascinating and spectacular part of the world.

"A Salute to Sagebrush: Restoring Native Plant Communities in the Heart of the GYE" To watch recording, click HERE

"Birds and Windows - a Bad Place to Meet" To watch recording, click HERE.

"The Wonder of Bird Migration" To watch recording click HERE

Look at the 100+ presentations the Bird and Nature Club has presented with the library since 2012!